The guide will pick up you on your requested place and take you to the most popular spots from Brian de Palma movie Mission: Impossible story.

It also makes great use of Prague in its opening scenes, with a standout moment atop Charles Bridge.

As it becomes clear the team is under attack, the car explodes on Na Kampe itself. The whole area is overlooked by the famous Karluv Most (Charles Bridge), from which Jim Phelps (Jon Voight) plunges into the Vltava. The 15th Century stone Bridge, connecting Malá Strana with Staré Mesto (the Old Town) and therefore usually jam-packed with tourists and all kinds of street vendors and artists, is punctuated by 30 striking 18th Century statues of saints (now replaced by replicas).

The Bridge can also be seen in Rob Cohen's movie XXL movie with Vin Diesel, in Van Helsing and in Spider-Man: Far From Home.

The grand interior of the 'Embassy', though, is the then-rather rundown Národní Muzeum, Natural History Museum, Václavské námestí 68 in Prague. The museum has been closed for several years for major renovations, no doubt helped by the locations fees earned by its appearances as the lobby of a grand ‘Venetian’ hotel in 2006's Casino Royal and as the 'art gallery' in the Hughes Brothers' From Hell with Johny Depp.

7 or more People: Upon request

Got any questions or special requirements?

Contact us anytime, we're happy to help and organize the best experience for you!
E-mail: booking@praguebestexperience.com
Phone (WhatsApp): +420 702 978 287

in front of your accommodation.

Are you indecisive which tour suits you best? Do you have any other question? Do not hesitate to contact us on below number:


or write us an email to:

Another Most Popular Tours

Check our another most favourite tours our clients love.

Exploration of Prague in one day - Private Tour with Lunch 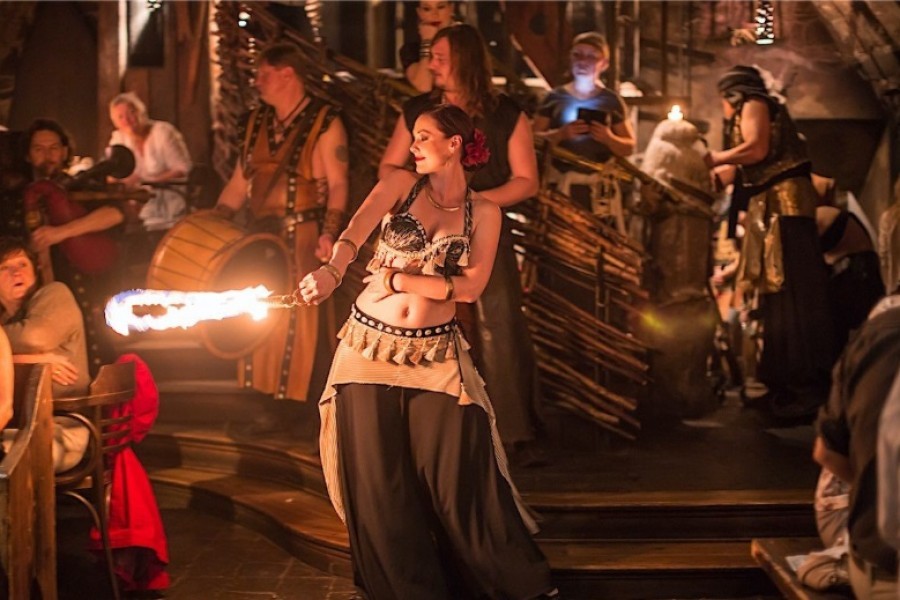 Enjoy banquet with entertained by swordsmen, jugglers, and belly dancers start from 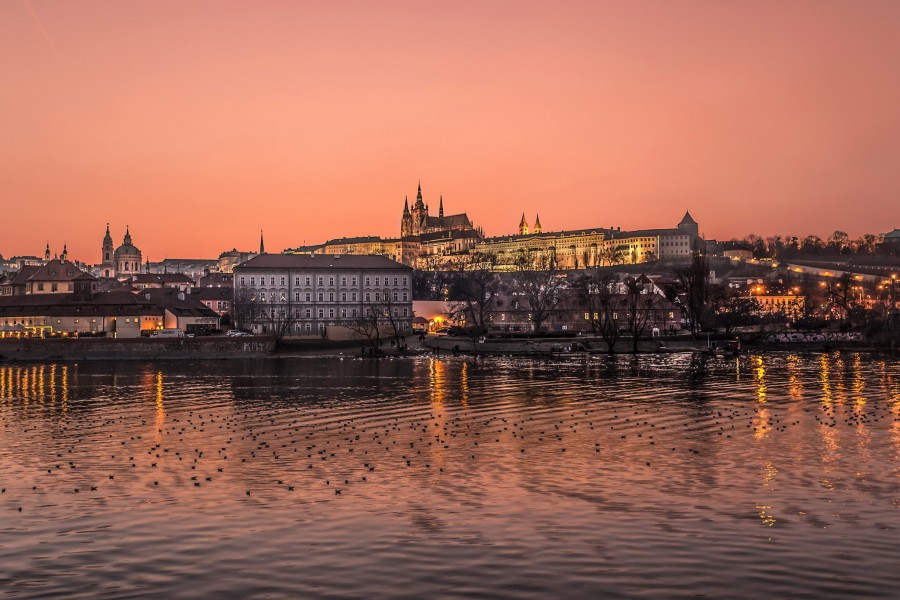 Get familiar with most known Prague´s monument start from